If you want to climb Mont Blanc, especially if you want to do this via the more difficult Trois Monts variant, you have to prepare for a little solid mountaineering. The leisurely hiker is introduced to his performance limits and does well to prepare a little. For a young man in the prime of his life, however, the endeavor cannot be a big deal … the four Styrian magnificent oaks probably also thought of themselves and gave the joint ascent to their fifth in the band. Franz, and correctly aka “sunshine”, did not let himself be asked, and so it started, in mid-July from the land of nuclear oil into the land of wine.

Without acclimatization, at almost 5000 meters, nothing works. Give the body time to get used to the thin air … and valuable time for us to get to know each other better and to give the young talents a fine touch in terms of crampons. In fantastic weather and cool temperatures we prepared around the Plateau du Trento on the big mountain.

When it comes to effective learning, we were naturally striving to give our five Styrians everything. From pink sugar beer to forgotten water bottles to lost ice picks – the “rookie mistakes” were numerous and even ripped the Geri to compare with our Prussian-stemmed favorite neighbors. Niiice, as the Styrian apparently says.

But the shape curve pointed steeply upwards and before we got lost we sat on the terrace of the Cosmique hut and inspected the first steep flank on the way to Mont Blanc de Tacul. On the same night it was supposed to start and the tension was palpable, the insult almost even looser than usual. Sure, it should be the first time for everyone … except for sunshine-inherited ice pickle, which was already used by his father at Mont Blanc.

And so we started at about 1:30 in the morning up towards the first summit. In a comfortable step, we went ahead, steadily zigzagging. Partly vertical crevasses were climbed on the fixed rope in the best Batman&Robin manner. All black night around, only the lamps of the other climbers and the distant lights of Chamonix can be seen.

At sunrise we have already mastered the key point on the Mont Maudit … Even if the famous “Maria-Zeller” was used here from time to time – or also in its less pronounced form, the so-called “anzoller” – progress was nevertheless rapid and we approached the relentless upswing in the summit. Here it was again to eat the famous Grod in order to finally reach the summit via the not-ending flank. “Thank God,” I heard some cheering and it was really special. No cloud in the sky, perfect conditions and only 7 o’clock in the morning. Luckily, the boys fell into their arms to tackle the eternal descent over Gouter and Grand Couloir after a short break.

A great week with lots of laughs came to an end. What a crew, Steierblut is really no raspberry juice! Thank you guys! 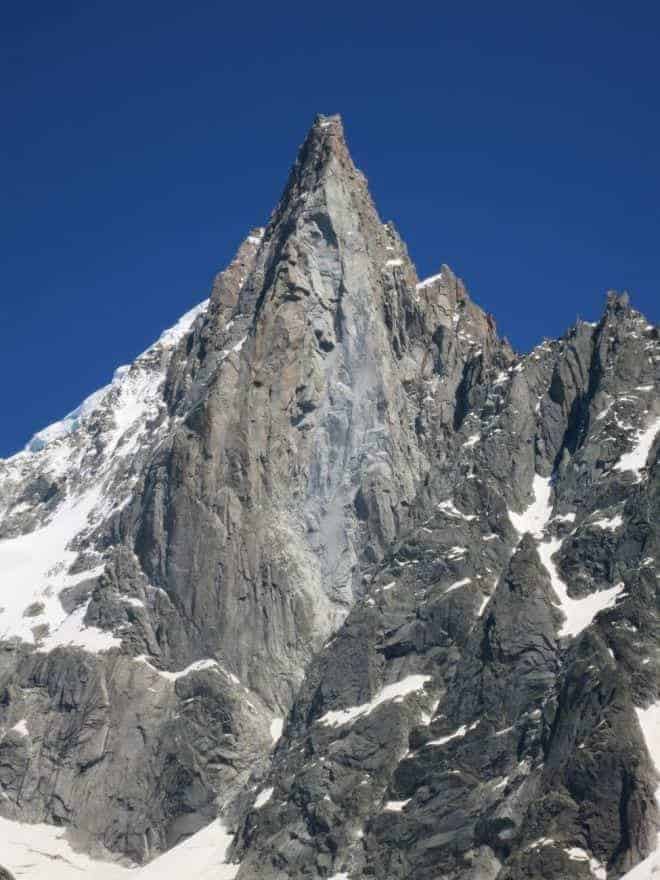 News
The price is hot!

The price is hot! 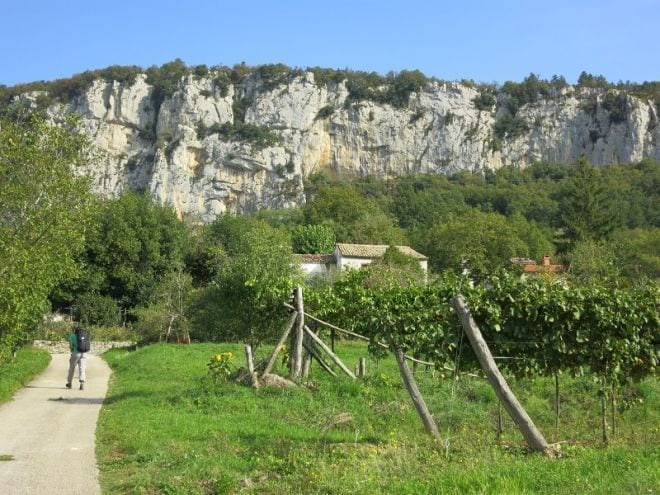 Small but fine. A climbing trip…. 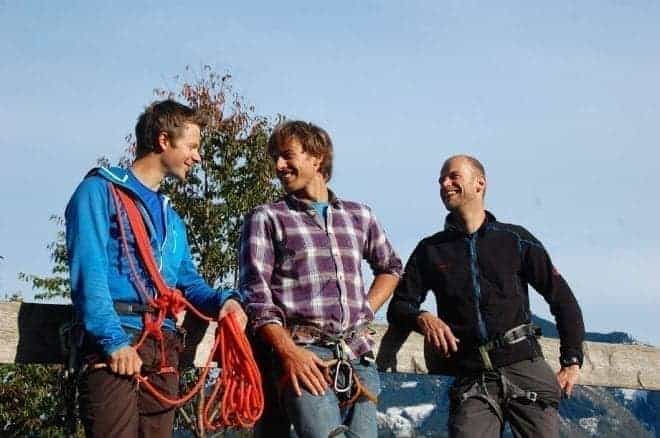 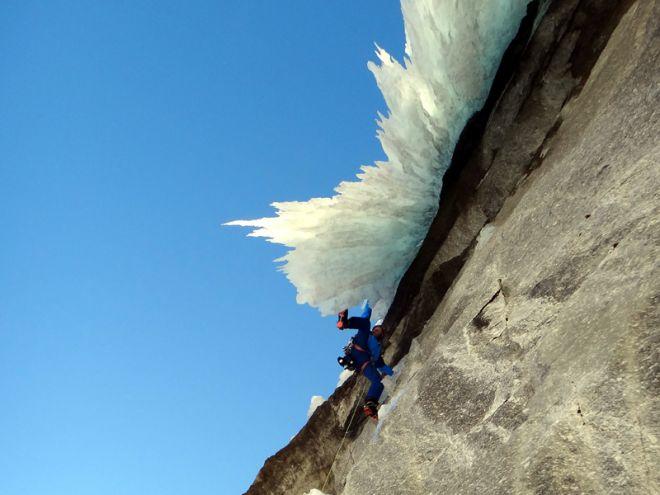