Even those who were massively uninterested in geography at that time … everyone has scrolled at least once in the lower-level atlas … and everyone has noticed the sheer vastness and size of this vast country in the east. Russia is overwhelming, and Siberia three-quarters of it.

But before we could start this adventure, our ski tour group had a little get to know each other, so to speak a little warm-up. In September, we thought it would be a good time to clarify last questions and feel each other a bit on a loose mountain bike ride. With the participating driver’s field (and its reputation) I was frankly already given a sinister foreboding, which I pushed aside with the recklessness of a young Cossack rider. Afterwards it should turn out that in terms of time, cycling itself should only take a small part of this excursion. This was due on the one hand to the sporting ambition and cadence, as well as to the enduring conviviality of the participants in combination with perfectly chilled white wines at the Genzianhütte. The final result of this afternoon/evening were finally many cleared small questions and a thick fat unexplained, namely: “Will axel with the freshly broken thigh neck be able to travel to Siberia two and a half months later?”

… and the confident answer two weeks before the start of the trip is: “YES!” So we strolled over the Schwechatairport shortly afterwards, followed by a freshly screwed indestructible … on the way to far abakan, Abkhazia, Siberia, Russia.

After a 5-hour flight from Moscow, we landed at the idyllic Abakan International Airport, which was entirely in line with the Russian architectural stereotype: grey, dilapidated, ugly. By bus we passed prefabricated buildings and all sorts of jewelleryless things, snow-free steppes and forests … Initial doubts were verbalized.

But as with all good fairy tales, this was simply part of the dramaturgy. Suddenly everything becomes white and the snow walls to the left and right of the road begin to grow. The trees carry snow, the terrain becomes at least hilly … Maybe a good decision to come here?

At the entrance to the Tom Valley we finally change to a train, which should take us directly to the winter wonderland on the last stage. Suddenly we are told we are there. In the middle of the bush we get off next to a few garages. -15° Celsius. No platform. No train station. No road. But deep trenches in powder snow that point the way to the property.

We immediately put the wounded on the luggage-Schidoo, so that we do not immediately draw stupid glances and noises … and we hike two kilometers – including a short boat trip over the river Tom – into our hut. Finally there.

What followed were 7 days of ski tours in perfect powder. Faceshots a la Canada, steep forest descents and open avalanche lines. Cold temperatures down to -18°, which make the snow crunch under the shoes. After skiing Apres Ski, Banya (sauna), dinner and sleeping. Everything is simple … how the most beautiful things in life are.

The entrance mentioned, and almost fateful conviviality should finally be to our advantage here far away from home. In fact, a small camp disease spread in the middle of the week, which mainly put a few American friends out of action. Due to sufficient disinfection with two Siberian remedies, namely alcohol and ultra-sharp nuclear super mustard … Thank God we were largely spared from downdays. Only on the last day there were due to minor signs of fatigue and the left-right weakness in the ski boot tightening to failures in our round.

Those who stayed at home in the afternoon took advantage of this resting phase perfectly to prepare for the Farewell party on the last evening. MVP (Most Valuable Player) that evening was the Wahl-Vorarlberger, who included us, but also the entire hut. all Russian Skidoo riders took part in the Vodka-Delir with their own Cossack tradition. A fitting and resounding conclusion for a powder snow fairy tale, which one will gladly tell his grandchildren. 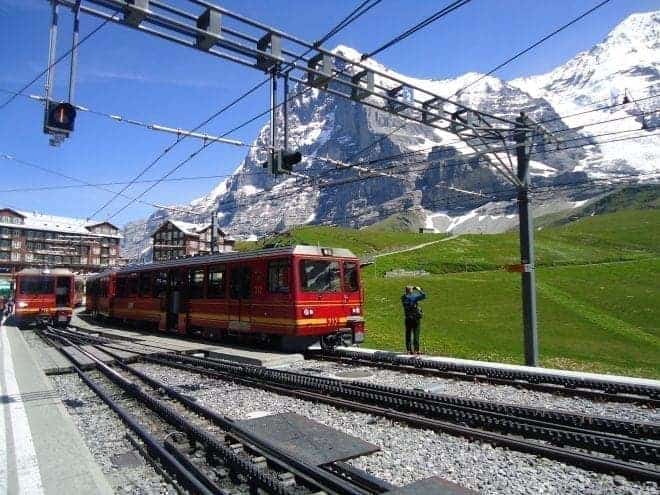 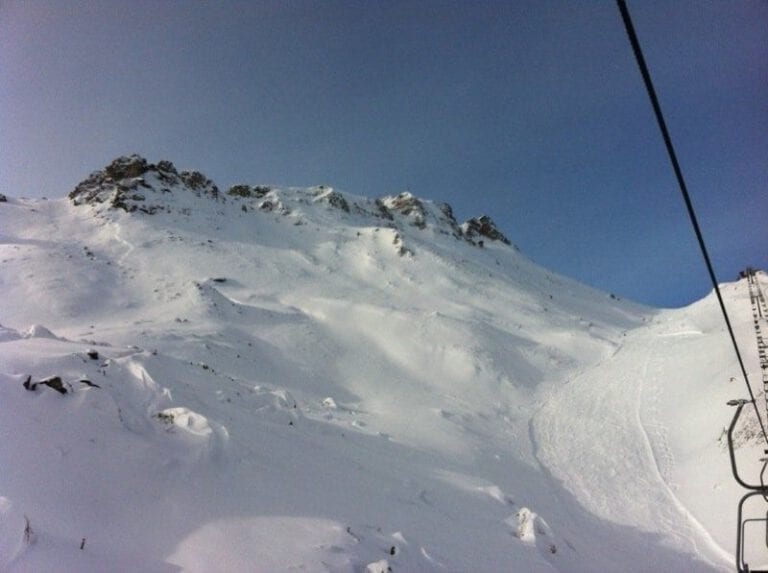 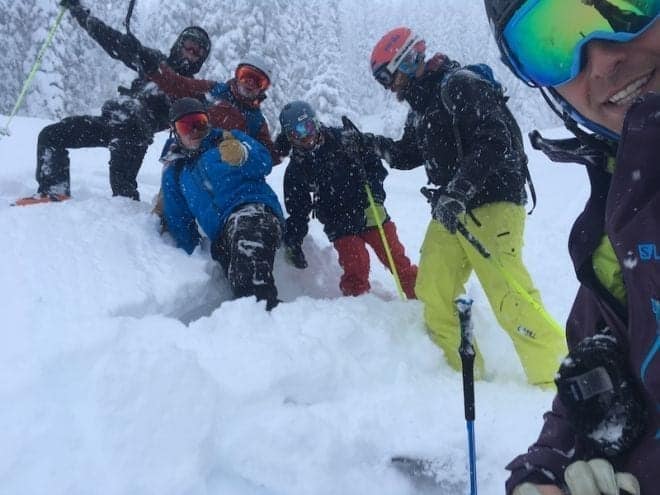 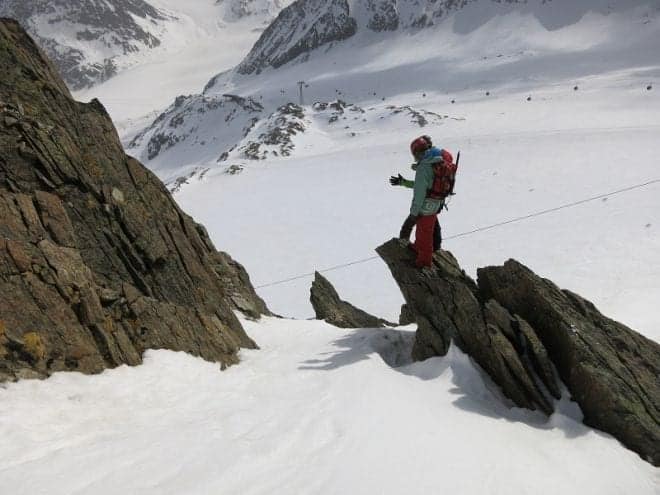